I am a Designer based between Sheffield and Cebu. Currently I work with clients on branding, packaging, and website design projects.

Website designed by Philippa, built by Kim, with help from Kindred Studio. 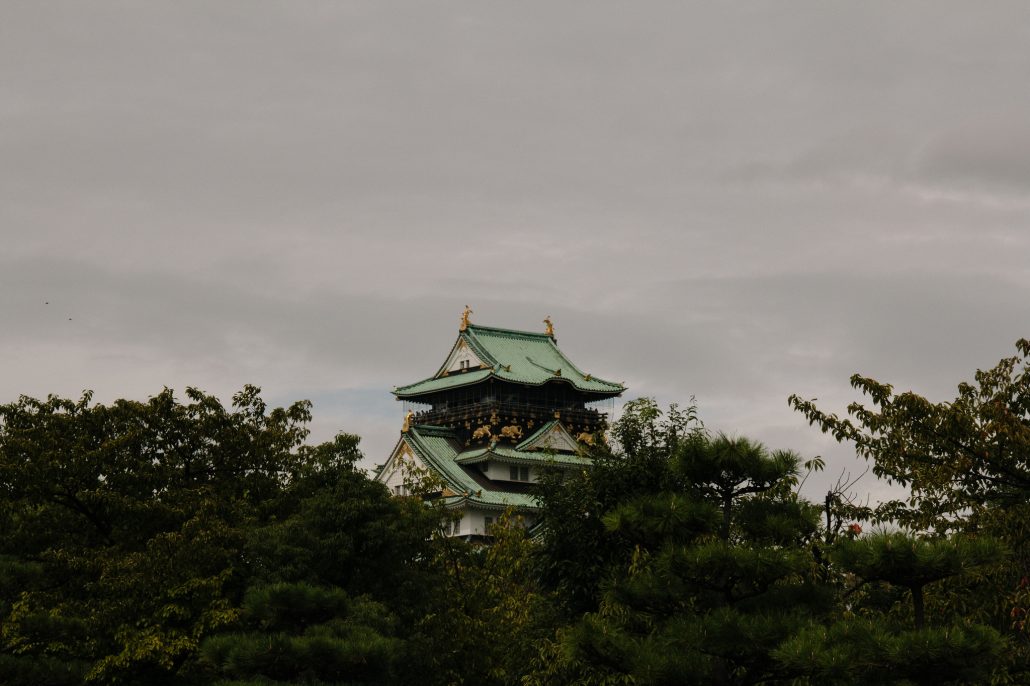 I arrived in Osaka relatively late in the evening but the efficiency of everything was instantly noticeable. What stood out to me the most was the lack of wastefulness. People don’t occupy unnecessary space if they don’t need to, they simply use just enough to fulfil their needs. The parking spaces are just enough to squeeze a car into as are the small eateries that line the main subway stations.

Osaka City (or Osaka-Shi, locally) is currently the thirteenth largest city in the world, just behind Beijing. I watched an interesting documentary about this country before I visited. I remember it mentioning that Japan has one of the highest longevity rates in the world yet the country’s fertility-rate is rapidly declining. This imbalance has led to the current Japanese population being predominantly elderly. Whilst I was there, it wasn’t unusual to see a senior citizen working late in the Subway, which surprised me at first because it’s quite a rare sight in the UK.

Despite Osaka having a high population density, it is a surprisingly clean city. Everybody contributes by doing their small part. There is a strong sense of pride that derives from keeping everything orderly and maintaining this gratification extends well beyond the boundaries of the home.

Very early on in the trip I began to realise that 9 days was probably not enough to adequately document the rich culture that nestles within this amazing country. But at least this gives me another reason to return one day! The next series of posts are going to focus on my travels around Japan. I really hope you enjoy the photos as much as I enjoyed my time there. If you want to ask me anything along the way, go for it! I’d love to help you plan your own trip in any way that I can.

You can view the rest of my posts from Japan here:
1. Land of the Rising Sun (now viewing)
2. Mr. & Mrs. Katsui’s house
3. Exploring Nara
4. Lost in Kyoto
5. Universal Studios
6. Sayonara

I'm super excited to hear about your adventures! I feel like any length of time is never enough time to explore a country, we fit in what we can 🙂

Definitely, not matter how long you are there, it's always when you feel that you are just settling in that it's time to go. :/

Thanks Carly, I can't wait to share it all with you!

we absolutely love japan! we were there at the start f the year and absolutely fell in love with the place. we're planning on going back again soon!!